The Toyota Corolla Gti is the first full model created by Zapper.

This Toyota Corolla model (code named "AE92") was the first attempt to create a whole new car in mid 2010 after discovering the newly available Stressed tool. The car started out using the Acura NSX base files, but all was adapted to match the shape, dashboard and performance specifications inherent to the model.

The color schemes are consistent with those offered during the model era. Note that the car's speedometer is measured in km/h.

The performance of the car in terms of the engine was adjusted to match its real performance specifications, but the physics related aspects were tuned in order to simulate the front wheel drive feeling.

In Stunts, the chase to replicate and simulate this car's humble capabilities made it one of the slowest cars available. 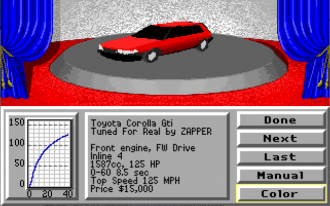 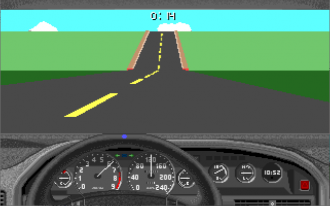 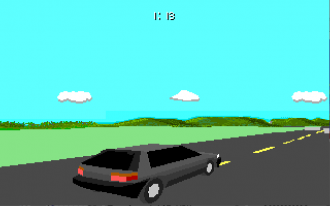