Packard Eight Sedan from 1934 might be the slowest car in the game with its 119 mph in 4th gear but when 5th gear is reached a new stage of car speeding is activated. This 5th gear allows the car to reach the power gear with the help of jumps due to its very slow acceleration. The power gear is flexible type, the same has Porsche March Indy and Acura NSX being more similar of INDY's because it is possible to obtain by every elevated element, ramps and it will stand no matter the turns or the surface while you push the accelerator. The maximum speed in power gear mode is 245 mph. This cas is also a tribute to AbuRaf70 because 1934 is the year he born. Also, it's the first pre-WWII car for Stunts. The meaning of the power gear integrated is to cause an unexpected reaction just like it happens when playing Street Rod game. That game takes place in 1963 but you can find an underestimated Ford Sedan 1932 being one of the fastest cars in the game.

It comes with a set of 7 paintjobs one of them is a taxi cab. 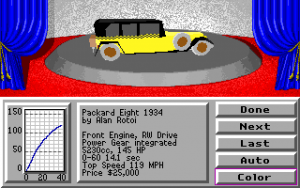 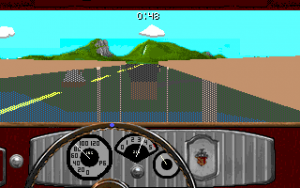 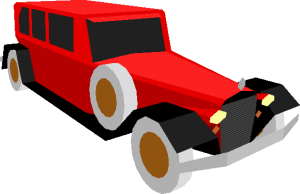 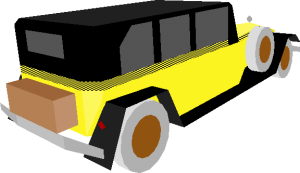 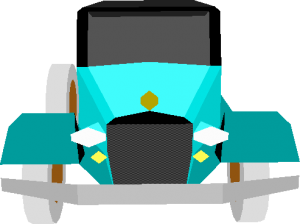