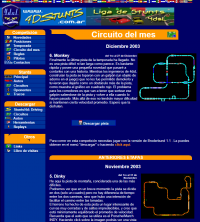 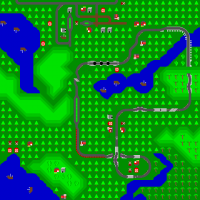 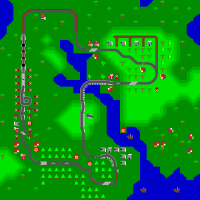 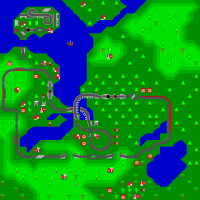 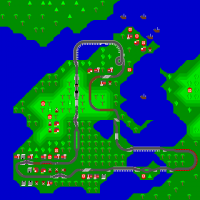 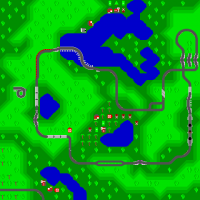 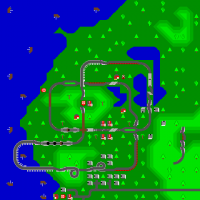 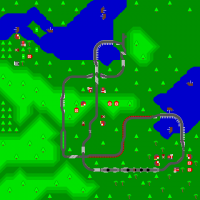 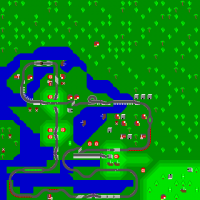 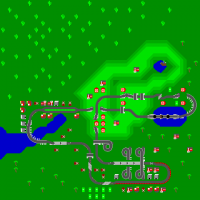 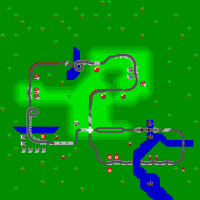 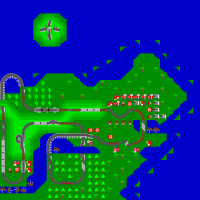 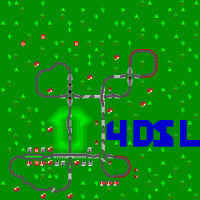 At the end of both seasons 197 pilots from 16 different countries raced in 4dsl.